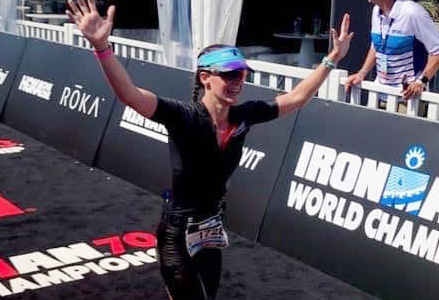 We offer 4 distinct levels of professional endurance coaching. Click on the link below to find out more. 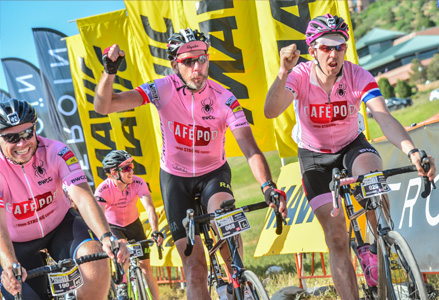 Find out how our endurance coaching levels can work for you. Click on the link below for more information. 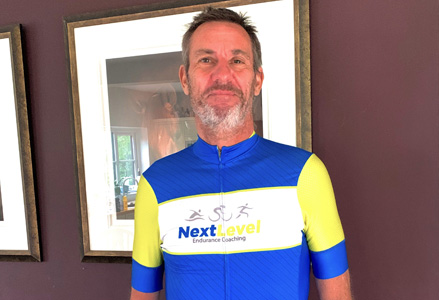 I'm Dave Butler and I have been involved in endurance sport for over 10 years.

As most Triathletes know the first ever Ironman Triathlon was held in Hawaii in 1978 and pretty much every year since then (apart from Covid years) The Ironman World Championships has been held in Hawaii at a place called Kona. Its fair to say its an iconic event and to even qualify for it is a huge achievement especially in recent years when long course triathlon has gotten much more popular and hence much more competitive! NLEC Athlete Charlie Lambert qualified by doing a 10:04 at Ironman Finland.

So on Saturday morning he took to the start line with the best of the best! The swim and bike went better than planned but its fair to say the notorious Kona heat took its toll on the run but Charlie still managed a very respectable time of 10:42 to be comfortably in the top half of the field! An incredible achievement and big bucket list event ticked off for Charlie!

What a year: Tour of Flanders, Dragon Ride, Haute Route Alps and now the Ironman World Championship! I'm super proud of Charlie who puts so much hard work into his training and it has certainly paid dividends this year as you can see from the smiles in the photo's! 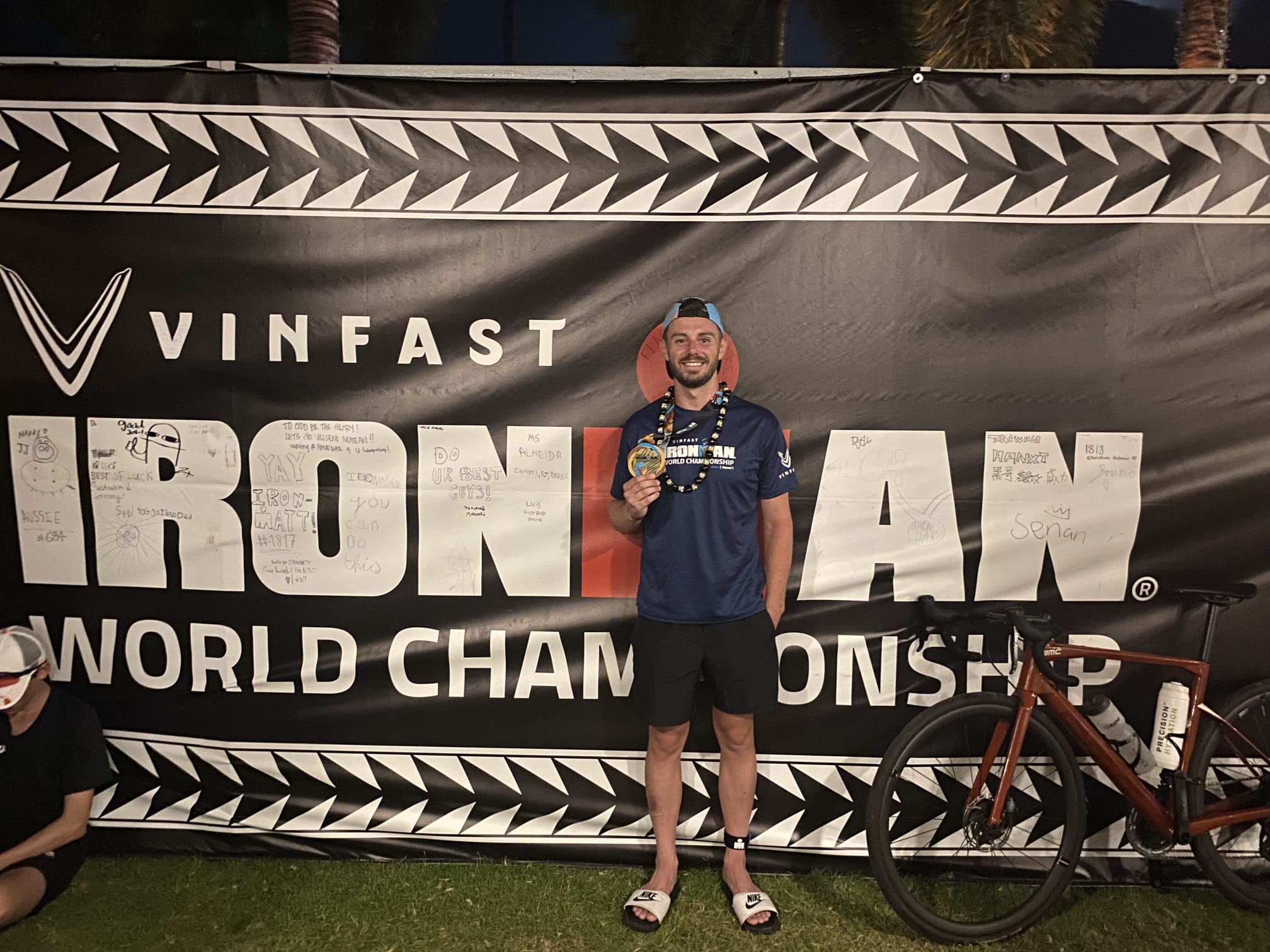